Arrest made in Chemical Bank robbery 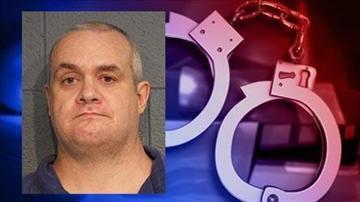 NILES, Mich. – Niles Police have made an arrest in the February 15th robbery of the Chemical Bank on Main Street in Niles.

According to police, since the bank robbery, they have received several tips. While investigating those tips, 44-year-old Richard David Smith was developed as a suspect.

Police said they located evidence to indicate Smith was responsible for the robbery.

Smith was arrested on February 20th at his residence in the 100 block of Catalpa Street in Benton Harbor.