Arrest made in connection to an Elkhart armed robbery 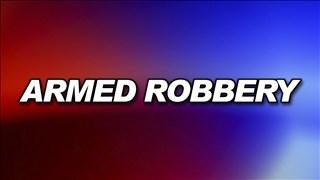 On Tuesday January 13, shortly after 7:00 p.m., officers from the Elkhart Police Department were dispatched to a home in the 100 block of North 6th Street to investigate a call that came in concerning an armed robbery.

Police say the victims of the robbery informed them that there were several perpetrators who were armed with guns.

On Monday January 19, detectives arrested one of the suspects in connection to the robbery.

Police say 21-year-old Akheem Purnell of Elkhart was arrested for Armed Robbery and is being held at the Elkhart County Jail without bond.

Officials say this case is still under investigation as police continue to search for the other suspects.