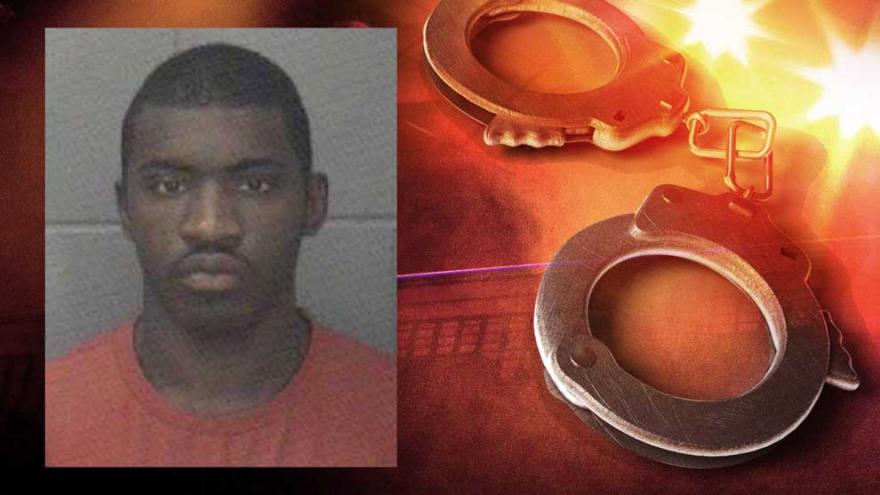 ELKHART, Ind. --Elkhart Police have made an arrest in the attempted robbery of the Family Dollar on W. Hively Avenue that happened on June 12.

After police released surveillance photos of the suspect on July 10, tips from the community helped police identify the suspect.

The police department says it wants to thank the community for their assistance in the investigation.