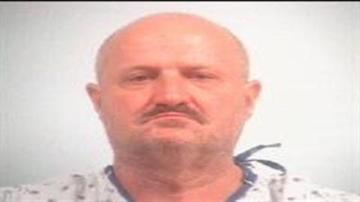 GOSHEN, Ind. -- An arrest has been made in connection to the murder of a man found in a Goshen abandoned hotel.

At 2 p.m. Thursday, the body of 51-year-old Ken C. Patel was found at the former Goshen Inn and Conference Center building at 1375 Lincolnway East.

Officers say Patel suffered injuries to his head. An autopsy is scheduled for Friday morning to determine the exact cause of death.

A 54-year-old homeless man, John T. Hawley, was arrested in connection to the murder. Hawley had been employed by Patel, who was the owner of the property formerly known as Goshen Inn and Conference Center.