Arrest made in murder of Benton Harbor H.S. student 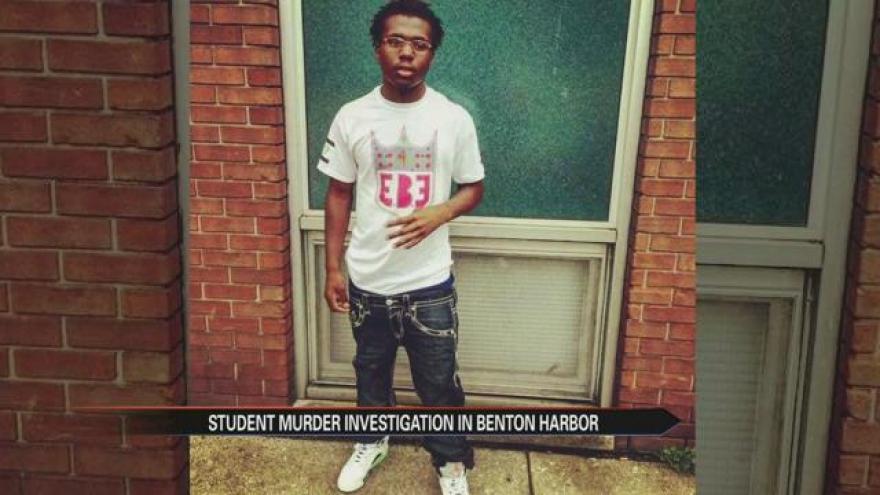 An arrest has been made in the murder of Grady Manns, whose body was found early Thursday morning, according to the Benton Harbor Department of Public Safety.

Around 7:15 a.m. Thursday, Manns' body was found in the area of McAllister in Empire.

The BHDPS says the suspect confessed during an interview with detectives.

He has been identified as 29-year-old Terrance Shelby Jr.

According to the Berrien County prosecutor's office, interviews with the residents at 154 E. Empire revealed there was an argument around midnight between Manns and Shelby.

A nearby resident reported hearing a single gunshot around midnight in the area of the alley behind the residence.

The home is one block from where Manns' body was found.

An autopsy was conducted and Manns' cause of death was a single gunshot to the chest.

Shelby has been charged with open murder and felony firearm.

He was booked into the jail and will be arraigned on Monday.