Arrest made in murder of Brandon Jackson 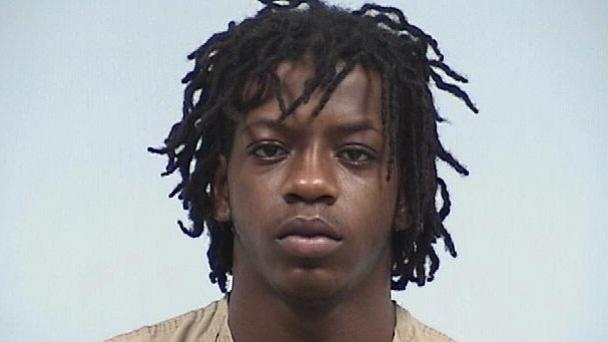 The Elkhart Police Department announced an arrest has been made in the murder of 24-year-old Brandon Jackson.

Police found Jackson dead in an apartment on West Garfield Avenue on June 23 while investigating reports of a shooting.

On Friday, police arrested 18-year-old Tyrell Beavers on one count of murder.

He is from Plainfield, Illinois.

Beavers is currently in custody at the Elkhart County Correctional Facility.