Arrest made in murder of Ontario Brown 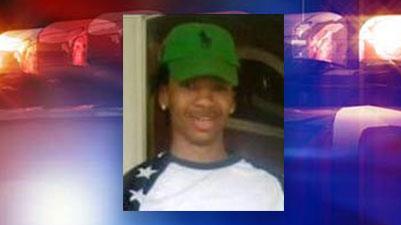 Elkhart Police have made an arrest in the murder of 16-year-old Ontario Brown who was shot December 19 on Wagner Avenue.

Police were dispatched to the 300 block of Wagner Avenue about a shooting at approximately 7:35 p.m. December 19.

When they arrived, they found Brown with a single gunshot wound to the head.

He later died at the hospital.

Police said two witnesses said Brown got into a fist fight with a man, identified as Z.J. in court documents, and Keenan pulled out a gun and shot Brown after the fight ended.

Police spoke with 16-year-old Keenan Mardis of Chicago and he told them Z.J. shot Brown.

On Monday, Mardis was arrested on a warrant for the murder of Ontario Brown.

Keenan is being held at the Elkhart County Sheriff's Department Correction Facility without bond.

He is expected to be in court Thursday.