Arrest made in murder of Sherry Houston in March 2018

NOW: Arrest made in murder of Sherry Houston in March 2018

ELKHART COUNTY, Ind. -- Charges have been filed against the man accused of killing Sherry Houston, 58, at her home on Prairie Street in March 2018, according to the Elkhart County Prosecutor's Office.

Charges were filed Friday against 51-year-old Benford Davis. The prosecutor's office says Houston and Davis were in a relationship several weeks before she was strangled.

Davis was arrested on the warrant by police in Indianapolis on Monday. 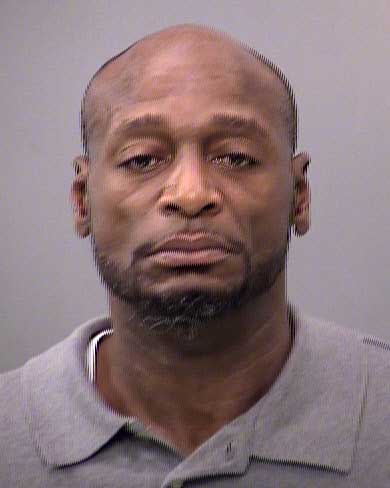