Arrest made in October rape case 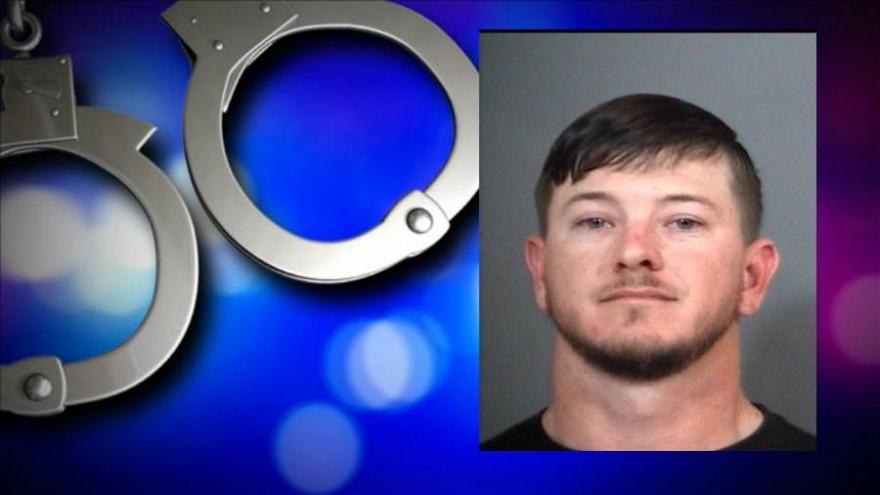 A man accused of a sexual assault in October, was arrested and booked into the St. Joseph County Jail Tuesday.

According to the probable cause affidavit, on October 9th, the victim told officers at the North Liberty Police Department that she had been sexually assaulted by the accused, Michael Dunfee.

During the investigation, the victim explained she and Dunfee were drinking and arguing the night of the alleged assault.

Court documents say the victim was sleeping in the same bed as one of her children when she woke up to being raped by Dunfee.

The victim was examined by doctors at St. Joseph Regional Medical Center.

DNA samples from the exam matched Dunfee’s DNA, according to the PCA.