Arrest made in robbery at Nappanee Street 7-Eleven 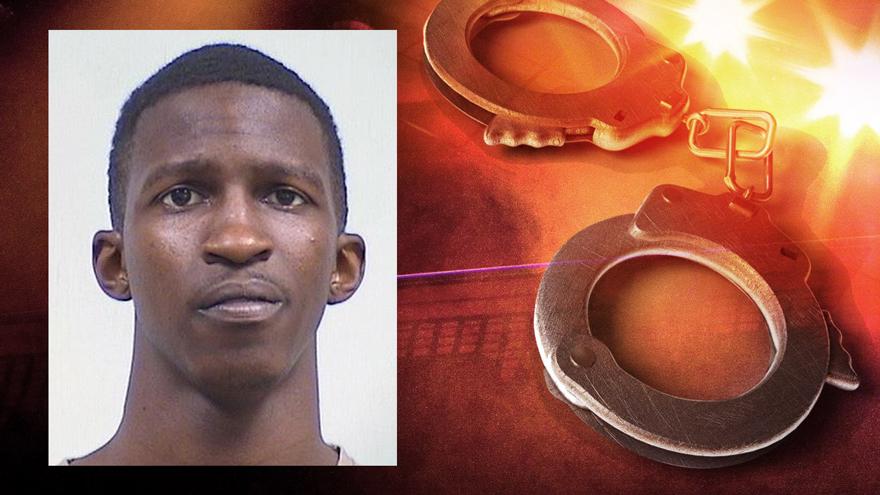 ELKHART, Ind. -- Elkhart Police arrested a suspect in the robbery of the Nappanee Street 7-Eleven within 20 minutes of the report.

Police were called to the 7-Eleven at 5:05 a.m. Sunday after a man with a bandanna around his face entered the store, displayed a handgun and demanded money from the register.

The man then ran from the store.

Officers located the suspect, identified as 22-year-old Travion Qualls, and took him into custody.

When he was taken into custody, police said they found ecstasy and marijuana on him, reports said.