Arrest made in shooting on N. Kaley Street on March 31 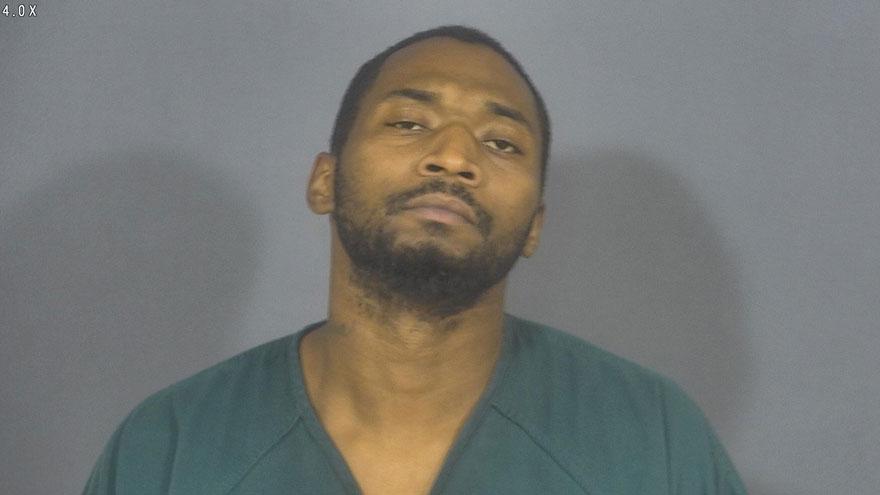 South Bend Police have made an arrest in the shooting that happened on N. Kaley Street on March 31 when a man was attempting to meet with a girl he met online.

Derrick Lee, 31, was arrested on unrelated warrants on Monday, June 3.

Lee is accused of shooting Andrew Phothirath while in the 1700 block of N. Kaley around 10 p.m.

Phothirath suffered non-life threatening wounds to the wrist and knee.

Phothirath told police he was in the area to meet with a woman he met online. When he arrived to the area, he was confronted by a man with a gun who demanded his belongings and then shots were fired, police said.

Lee was also arrested on Tuesday for possession of a firearm by a serious violent felon and carrying a handgun without a license.