Arrest made in shooting on S. James Street 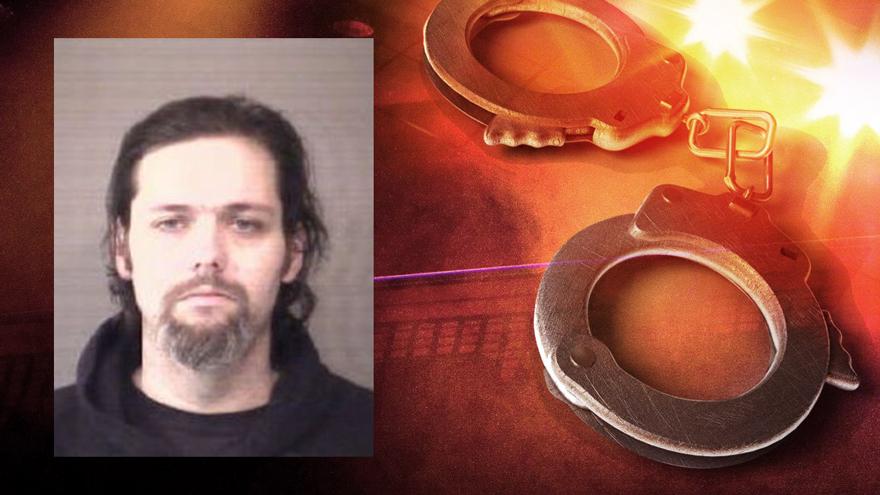 MILFORD, Ind. -- An arrest has been made in a shooting that happened in the 100 block of S. James Street Sunday evening, according to the Milford Police Department.

Emergency personnel were called to the home around 5 p.m. for reports of a man with a gunshot wound to the leg.

The suspect left the scene before police arrived.

He was located later and taken into custody.