Arrest made in stabbing death of Trey Martinez 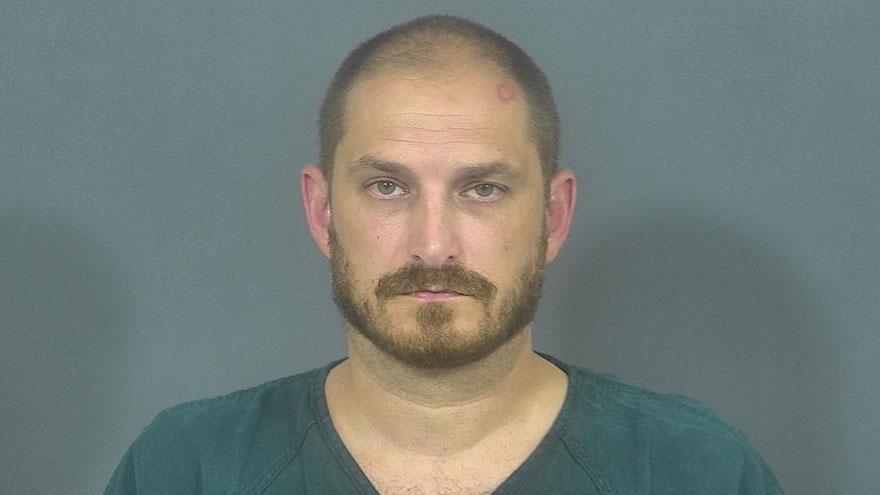 ST. JOSEPH COUNTY, Ind. -- An arrest has been made in the death of Trey Martinez who was found dead on Marine Street on September 29, according to court records.

Jason Collins has been charged with one count of reckless homicide.

In the early morning of September 29, South Bend Police were called to Marine Street for a man down in the street.

While canvassing the area, homicide detectives found a blood stain inside a glass door at 1406 S. Marine Street, not far from where Martinez was found, according to the probable cause affidavit.

One of the adults interviewed, Jason Collins, told investigators he was with Martinez throughout the night and early morning along with others, reports said.

Collins said he, Martinez and a woman were at the woman's house when there was a brief verbal altercation, reports said.

Collins said Martinez went around a table, pushed him back in his chair and was trying to push on his neck or choke him, reports said.

Collins pulled a folding knife from his pocket and stabbed Martinez in the neck, according to the probable cause affidavit.

After Martinez left, Collins and the woman showered, laundered their clothes and told the juveniles to clean up the blood while he and the woman went for a walk, got coffee and to a resident's house where police found them, according to the probable cause affidavit.

Investigators said when they located Collins and the woman at the relative's home they said they had no idea why police would want to talk to them, reports said.

Martinez died as a result of the single stab wound to the neck, according to the autopsy.