Arrest made in Walker Park murder 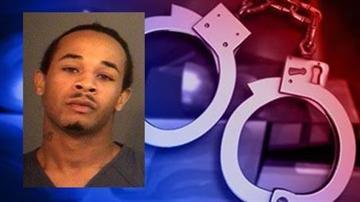 ST. JOSEPH COUNTY, Ind. – A man has been charged with the murder of 18-year-old Christopher Simril in February 2012. Tyree Justin Scott was charged with one count of murder on Friday.

Simiril’s body was found at Walker Park on West Ewing Avenue in South Bend February 26, 2012. He died of multiple gunshot wounds to the head.

According to court records, Scott killed Simiril during an attempted or failed armed robbery attempt.

Scott is in custody and is being held without bond.