Arrest on probation violation leads to seizure of gun, drugs 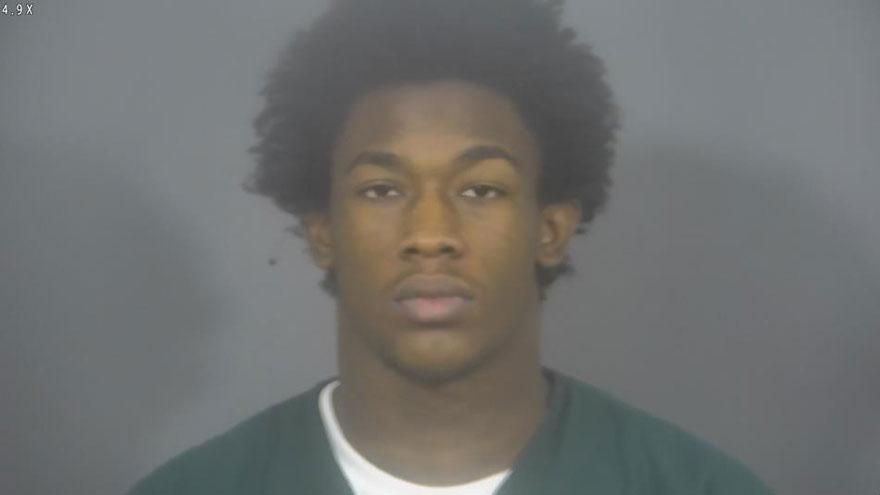 SOUTH BEND, Ind. -- A 19-year-old man was arrested on multiple charges after violating probation on a reckless homicide conviction, according to court records.

South Bend Police located 19-year-old Sedric Davidson on December 30 as he started to get into a vehicle and took him into custody for violation of probation.

Police obtained a warrant to search for the vehicle.

A subsequent search of the vehicle led to the seizure of a semi-automatic handgun, fentanyl, marijuana and other drug paraphernalia, police said.

Davidson was taken into custody on preliminary charges related to the search and for a 15 day hold.

In June 2019, Davidson was at a home on Woodhill Lane when 17-year-old Darnell Tobar was fatally shot. Davidson turned himself in and was charged in the case.

He was convicted of reckless homicide in November 2019.

Reports indicate the shooting was unintentional.

Davidson was sentenced to 5 years in prison with 4 years and 212 days suspended and placed on probation.