Arrests made in home invasion robberies in Elkhart on Monday 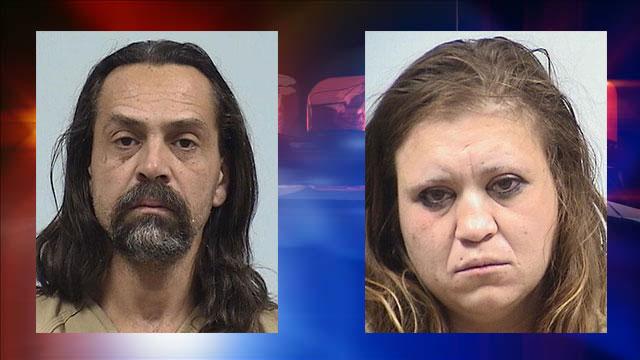 The Elkhart County Sheriff's Department has arrested two of the three suspects they say were involved in two early morning robberies on Monday.

At 12:40 a.m., the first victim told police someone came to their door claiming their car had broken down. Two women and a man then forced their way into the victim's home, tied him up and hit him with an object.

The second incident happened around 4:55 a.m. when a couple said two women and a man forced their way into their home after claiming their car had broken down.

On May 2, just before midnight 34-year-old Jonie Lee McMahan of Elkhart was arrested on charges of armed robbery and criminal confinement.

On May 5, 45-year-old Jamie Lee Hancock of Elkhart was arrested on charges of armed robbery and criminal confinement.

Police are still working leads on the third suspect.