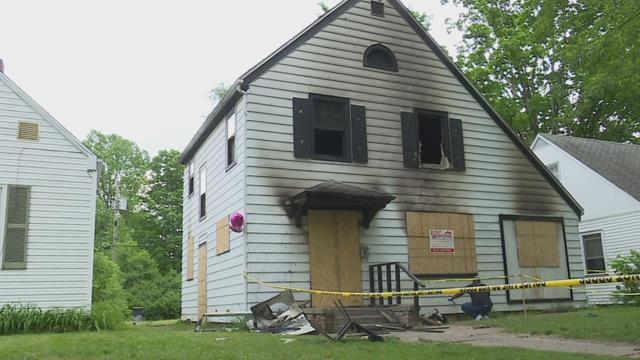 Investigators say the house fire that took the life of 10-year-old Lanijah Kyle is not arson.

According to Captain Matthew Beebe of the South Bend Fire Department, they are hoping to release more information by the end of the week, including the cause of the fire.

The fire started in the kitchen of the home located in the 1500 block of North OBrien Street shortly after 1:30 a.m. Thursday morning, according to fire officials.

Four other people suffered injuries from the house fire, including smoke inhalation and lacerations.