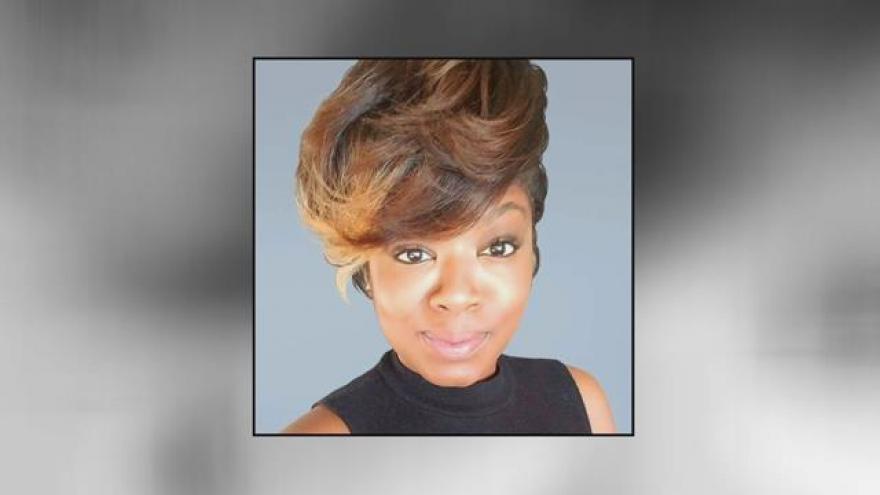 She left South Bend to produce late news in Norfolk, Virginia for two years, returning to ABC 57 News as Assistant news Director in 2014.

This promotion is not only a win for our news team and our community, but a win for the industry.

Not only is Kelley one of a handful of women working in this important leadership position but she is the first African American news director for the City of South Bend.

And you may be asking, “What does this mean for you at home?”

It means a continued promise that ABC 57 News works for you.

We ask for you to encourage your family and friends to ‘see the difference’ each day.