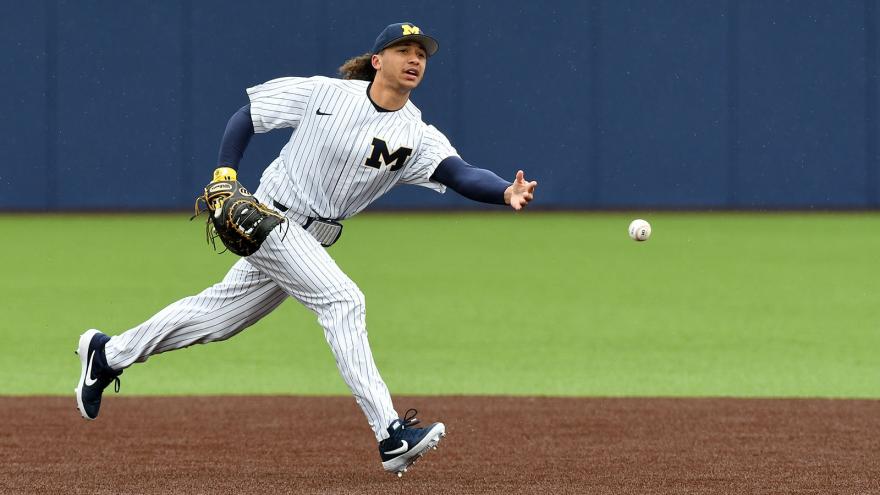 Jordan Brewer, who graduated from St. Joseph High School in 2016, was taken by the Houston Astros in the third round (the 106th overall pick).

Brewer has shined in his time at the University of Michigan, where he earned First-Team All-Big Ten as an outfielder and was named Big Ten Player of the Year this past season. He hit .349 to go with 12 home runs, 54 RBI and 22 stolen bases. Brewer arrived in Ann Arbor after two seasons at Lincoln Trail Community College.

While at St. Joseph, Brewer was an All-State selection in both his junior and senior seasons with the Bears.