At least 18 killed in minibus crash in South Africa 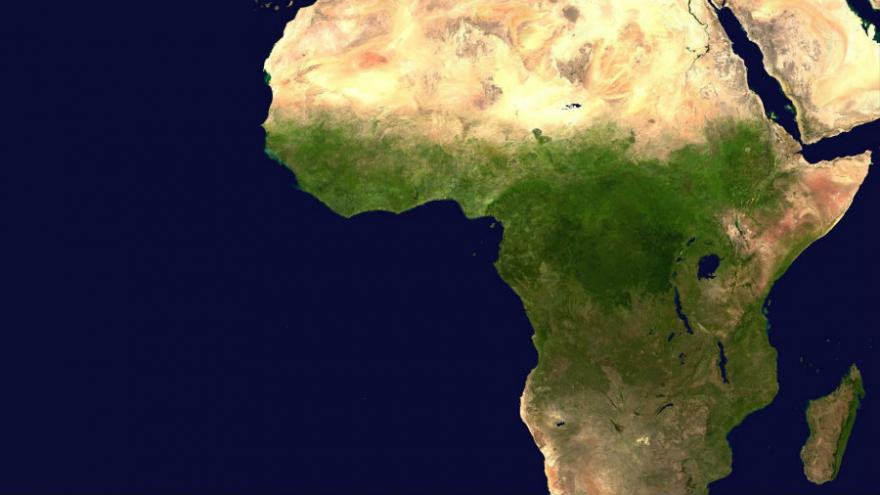 PIETERMARITZBURG, South Africa(CNN) -- Emergency responders found more than a dozen bodies lying around an overturned minibus near a bridge in eastern South Africa Sunday, according to a news release from a private emergency services company.

The minibus had rolled over after striking a bridge barrier on the main road outside of Pietermaritzburg, according to ER24 paramedics.

Fifteen people were found near the vehicle and were pronounced dead at the scene. ER24 reported that local residents had taken as many as 12 more to a nearby clinic.

Three people from the minibus died after receiving emergency treatment. The remaining injured were transferred to hospitals.

Two of those hurt have critical injuries.

It was unclear what caused the minibus to crash. ER24 reports local authorities were on the scene.