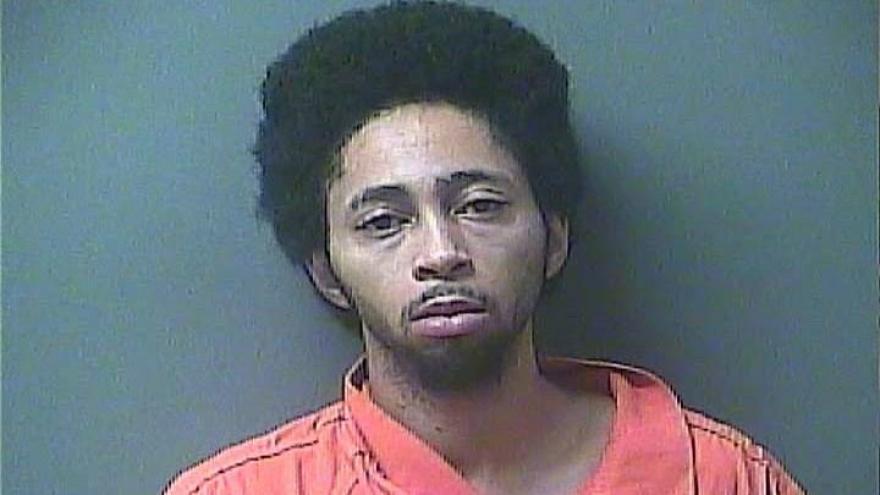 Michigan City Police have released new details in the shooting on Holiday Street, including information on the victim and charges against the suspect.

On Wednesday, police responded to a home on Holiday Street and located 28-year-old Jasmin Dancy, who had been shot.

Police developed a suspect and 28-year-old Adrien Rideout was taken into custody on an outstanding warrant.

On Thursday, a judge ruled there was probable cause to charge Rideout with attempted murder, aggravated battery and criminal recklessness.

Dancy is in serious but stable condition at the hospital.