Attorney General Zoeller: $32 million to be claimed in property by Hoosiers 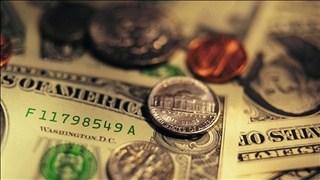 Despite Indiana having record-breaking returns of unclaimed property last year, Indiana Attorney General Greg Zoeller says there still is more that needs to be claimed.

Zoeller says more than $66 million were returned to Hoosiers last year, however, in Michiana, there is still more than $32 million to be dispersed.

He urges everyone to check indianaunclaimed.gov at least once a year for themselves, relatives, and neighbors.

“It's something that we recommend people do once a year, because we have new properties that are added. Even if you have had unclaimed property in the past, you should really look each year after November when the new properties come in,” says Zoeller.