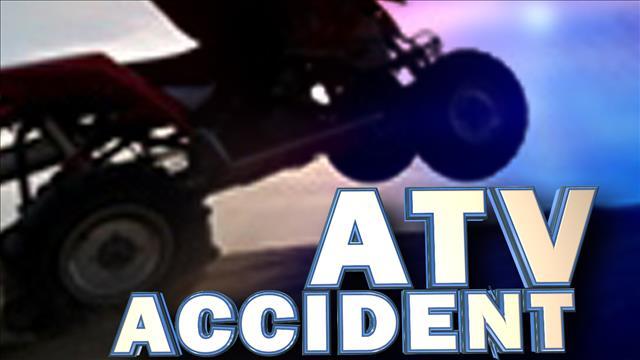 29-year-old John Nyikos of Goshen, Indiana was traveling east on County Road 48 just west of U.S. 33 when he lost control of the SUV and it rolled over.

Nyikos was transported to Goshen General Hospital for cuts to the head, damaged teeth and abrasions on his back.

There was front and right side damage to the 2010 ATV

Police report that Nyikos was operating the ATV while intoxicated with blood results of .238 at the time of the incident.