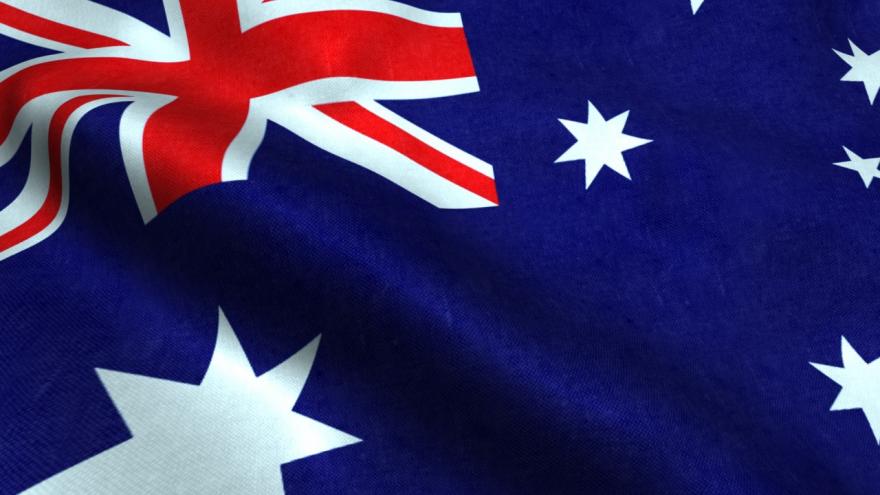 Police said it was an Islamist-inspired plot, but they did not link the plan to a specific terrorist group.

Turnbull said it was an elaborate conspiracy that involved bringing down an airplane.

The investigation is ongoing, officials said. Police did not specify the date or location of the threat to Australia's aviation industry.

The suspects are in police custody but have not yet been charged, Colvin said.

"Exactly what is behind this is something that we will need to investigate fully," he said.