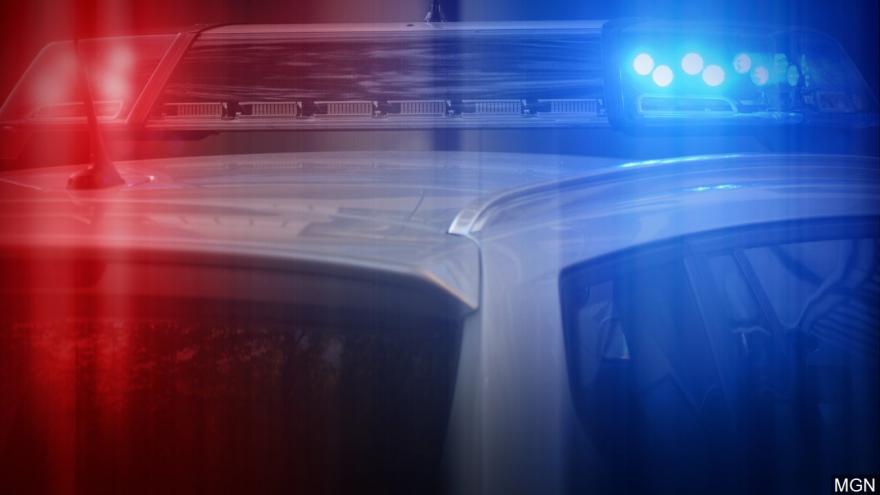 The Clinton County Sheriff's Office says the shooting happened around 4:15 p.m. Wednesday in the parking lot of the NHK Seating of America plant near Frankfort.

Authorities say both women and the alleged shooter were employees.

No motive was immediately known.

Police say the alleged shooter has been identified as 26-year-old Gary C. Ferrell II, who is in custody, and there's no active threat.

The plant, which designs and makes seating for vehicles, opened in June.