Authorities: Missing Texas man was eaten by his own dogs 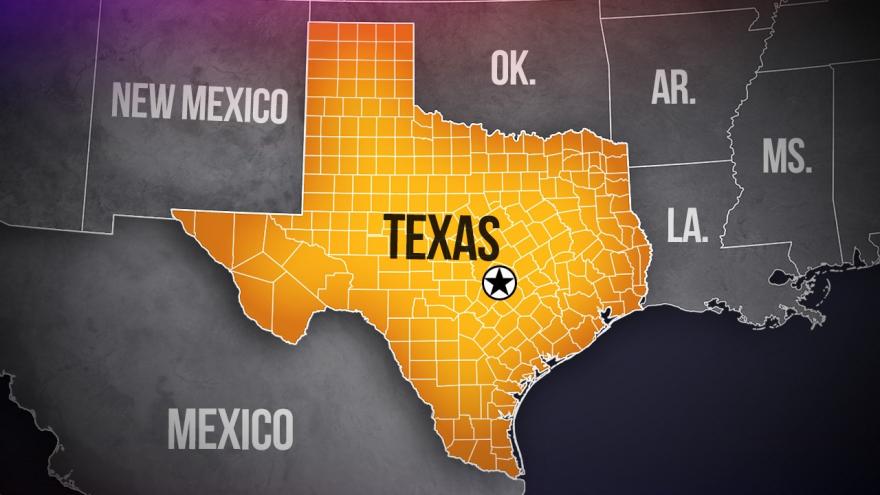 DALLAS (AP) — A Texas man who had been missing for months was eaten, bones and all, by his pack of dogs, sheriff's deputies said.

Medical examiners said Tuesday that DNA testing determined that pieces of bone recovered from the dogs' feces were those of 57-year-old Freddie Mack, according to the Johnson County Sheriff's Office.

Deputy Aaron Pitts said the 18 mixed-breed dogs apparently devoured all of Mack's body, his clothing and his hair, leaving nothing larger than 2- to 5-inch bone fragments.

"Never have we ever, or anyone we've spoken to, heard of an entire human being consumed," Pitts told The Associated Press. "The bones were completely broken up and eaten."

Mack had serious health problems, and it's unclear whether the dogs killed their owner or consumed his body after he died from a medical condition. "Either way, it is a very gruesome event and we extend our sympathy to Freddie Mack's family," Sheriff Adam King said in a statement.

In May, a relative reported the reclusive Mack missing from his home near Venus, a community of fewer than 4,000 people about 30 miles (50 kilometers) southwest of Dallas, saying the family hadn't heard from him since mid-April.

The aggressive dogs stopped the family from entering Mack's property, and posed problems for deputies, who were eventually able to look around while keeping the dogs away with a "distraction method," according to the sheriff's office.

The deputies couldn't locate Mack and, after days of searching, investigators returned to comb the property. Amid the high grass, they found animal feces containing bits of human hair, clothing and bone. The larger fragments were sent to the University of North Texas Center for Human Remains Identification, and were eventually matched to Mack through family DNA testing.

Pitts said two of the dogs were killed by their mates, 13 were put down because of their "aggressive nature" and three have been put up for adoption.

The deputy said that Mack kept his dogs well fed and cared for. The only other time the deputies had dealt with him was in 2017, when Mack called from the hospital to ask if someone could check on his dogs, Pitts said.

"This man loved his animals," he said.