One hurt in officer-involved shooting in South Bend 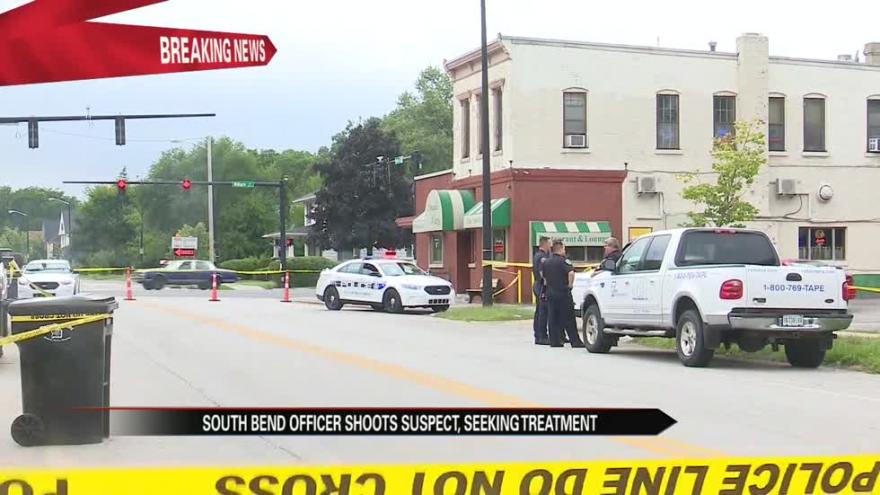 SOUTH BEND, Ind. -- Authorities are on the scene, investigating a shooting in a parking lot located at 327 W. Marion Street.

Shot Spotter picked up shots fired at this location.

South Bend Police have confirmed an officer was involved in the shooting.

CMHU is taking over the investigation.

Officials say one person was transported to the hospital for non-life threatening injuries.

A press conference will be held at the Metro Homicide Unit, at approximately 9:30 p.m. located at 523 E. Jefferson Boulevard.

Following the press conference, CMHU confirmed the suspect, Kristopher Mingo Flores, was stopped by officers for driving erratically which led up to the shooting.

Following treatment for unknown injuries, CMHU interviewed Flores and transported him to the SJC Jail.

Flores is currently on probation for a robbery in Michigan, authorities say.