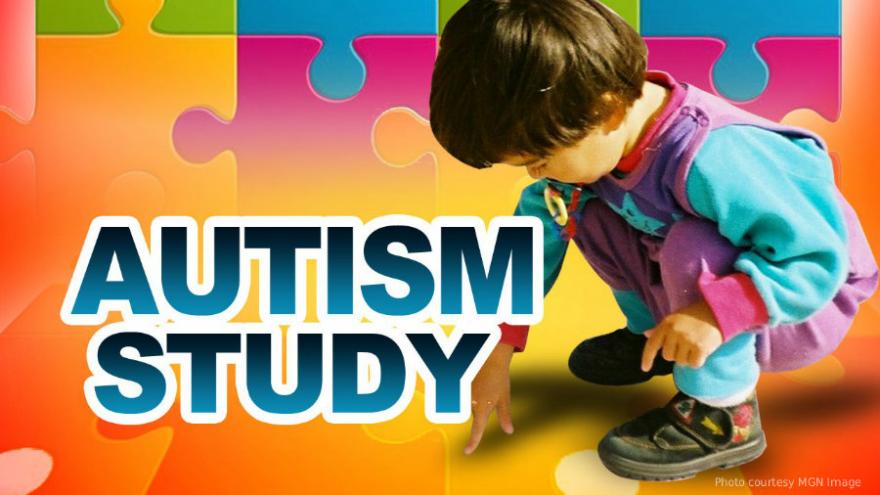 (CNN) -- Autism research suffered a significant setback after an island used for scientific study was ravaged by Hurricane Maria.

Cayo Santiago is a spit of land off the coast of Puerto Rico and home to a population of rhesus macaque monkeys used for essential scientific research.

It has been utterly destroyed, according to Noah Snyder-Mackler, an assistant professor in the psychology department at the University of Washington who studies the monkeys.

"We really don't want to lose this. I think this could prove bad for human health and researching human health in general," he said, "if we're not able to save this vulnerable and extremely valuable population of rhesus macaques that have led to numerous discoveries and have led to understanding human health (and) the human brain."

Scientists believe that most, if not all, of the monkeys have survived, but Snyder-Mackler said the research will be delayed for many months.

"It destroyed all of the infrastructure now, so it really hampered our ability to collect data," he said. "We're delayed in that aspect for at least one year, which is quite frustrating and upsetting."

Researchers study the psychological behavior of the rhesus macaque monkey, which are the island's sole inhabitants. Some of the monkeys have genetic similarities to humans with autism, and this may provide us with more understanding of autistic social behaviors and how individuals interact in communities. Scientists believe one out of eight monkeys possess the same SHANK3 gene seen in about 1% of autistic humans. As in people, this gene affects the monkeys' social interaction. The researchers study the primates' DNA and community behaviors but don't kill them.

Since 1938, nine generations of rhesus macaque monkeys have been studied there to further our understanding of primate behavior. The island was the brainchild of a scientist named Clarence Ray Carpenter, who brought the monkeys from India in an effort to study them in a controlled environment.

With its easy accessibility from Puerto Rico, the island is one of the best resources for studying primate behavior. The animals are tracked and analyzed by the scientists of the Caribbean Primate Research Center in nearby Punta Santiago, which was also devastated by the storm.

The scientists have traveled to Cayo Santiago every day since the storm and waded through the water with their equipment in order to keep the animals alive.

"What I think (is) more incredible is the resilience of these human primates, our staff and other Puerto Ricans," Snyder-Mackler said. "Despite the fact that they lost almost everything in the storm, (they) are still going out on a daily basis to the island to try to help these animals and make sure they survive and preserve this valuable scientific resource."