Autopsies complete on two killed in accident in Berrien County 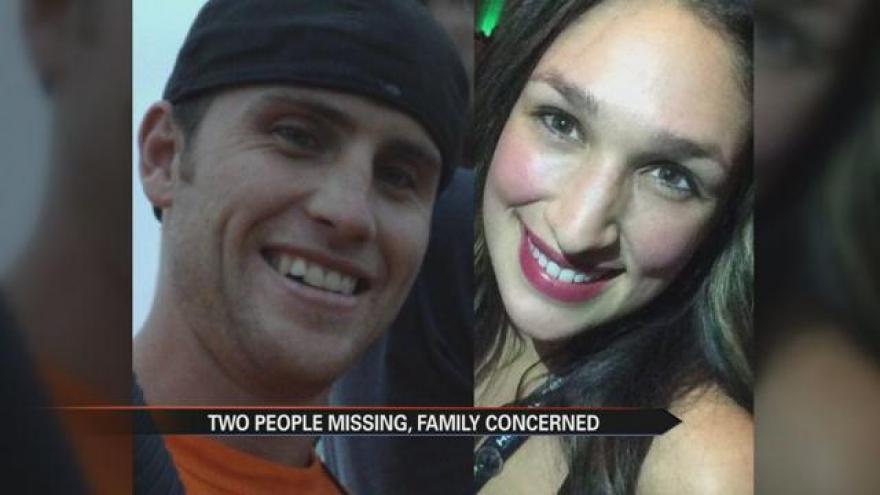 The Berrien County Sheriff's Office has released new information regarding the deaths of Steven Rough and Autumn Mehl.

They were reported missing just a few hours before their bodies were found inside their vehicle, which was upside down in a creek.

According to the sheriff's office, both Steven and Autumn died as a result of drowning, according to the autopsy conducted in Grand Rapids, Michigan.