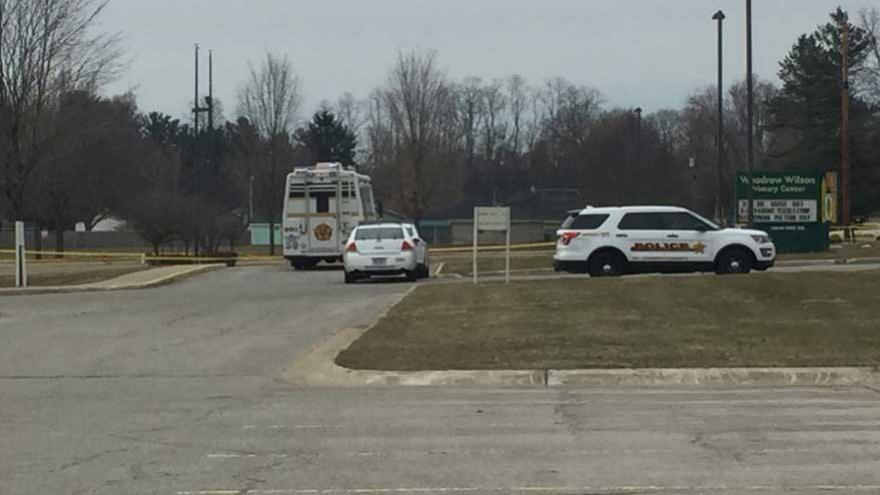 SOUTH BEND, Ind. -- The autopsy has been completed on the woman who was found dead in front of the Wilson Primary Center in the 56700 block of Oak Road.

Police were called to a house in the 56700 block of Oak Road in South Bend on March 24 and they found Jessica Yost deceased.

Initially, police believed Yost had been shot, but further investigation revealed she had been stabbed.

No arrests have been made in this case

If you have any information in this case, please contact the CMHU at 235-5009 or Crime Stoppers at 288-STOP.