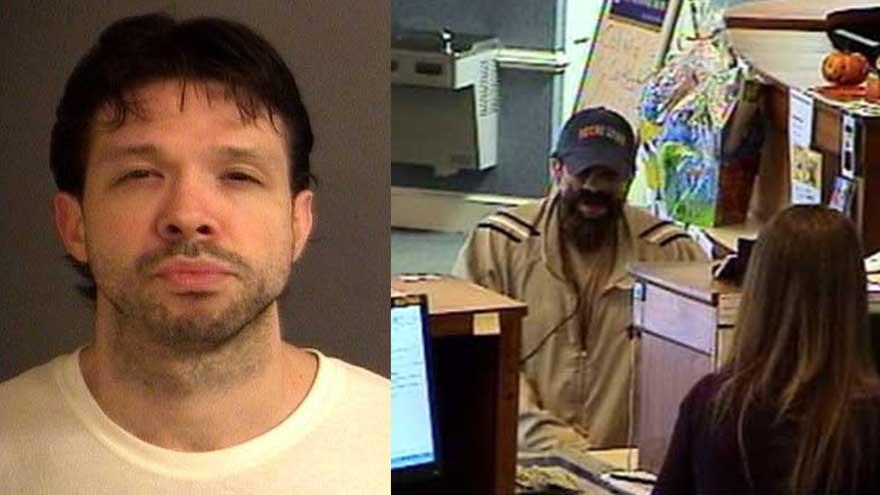 SOUTH BEND, Ind. -- A man who was convicted of robbing a South Bend bank in October 2015 has been sentenced to 30 years in federal prison for the bank robbery and related gun crimes.

After the South Bend Police Department released photos of the suspect, the FBI received a tip and identified Maez as a suspect.

Several people identified Maez as the person in the surveillance photos.

Maez has previously been convicted of robbing a bank and was on probation at the time, according to federal prosecutors.

“Today’s 30 year sentence reflects the seriousness of armed career criminals who continue to commit violent crimes in this District. We will continue to seek sentences like this one to deter others that simply do not get the message," said US Attorney Thomas L Kirsch II.