Bar fight leads to gunfire on city's west side 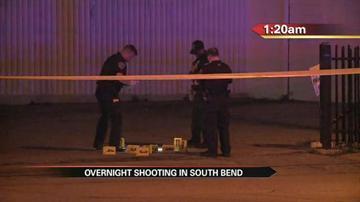 SOUTH BEND, Ind. — Police are investigating a shooting on the city's west side early Thursday morning.

Police responded to reports of shots fired at the Veterans Post 66 on West Western Avenue around 1 a.m..

According to police, it happened after a fight broke out inside the bar.

They say that anywhere between 75 to 100 people were inside when the shooting happened. And all of them scattered onto the road when police showed up.