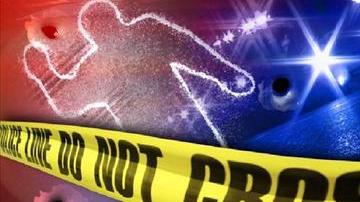 DETROIT -- A well known Michigan businessman is facing murder charges in the death of his wife.

His wife's body was found a little more than a year ago in her SUV in Detroit.

Prosecutors said this week he allegedly tried to get witnesses to lie to detectives and leave the state which delayed the investigation.

"We are living in a TV kind of era when you think everything is wrapped up in 44 minutes. And that's just not the way it happens," said Kym Worthy, Wayne County Prosecutor.

He is due in court next week to be arraigned.