Beacon Health to commemorate NICU's 40th anniversary with your stories 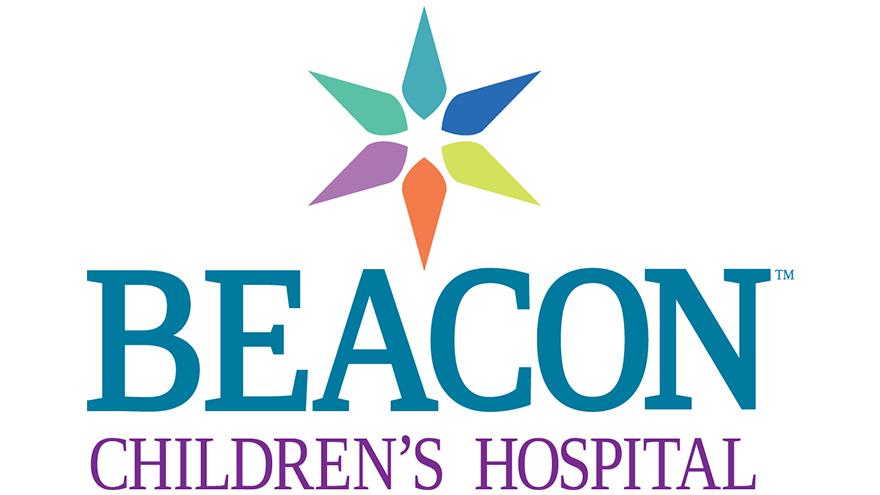 Beacon Health would like to celebrate the NICU's 40th anniversary by sharing the stories of its tiniest patients. They would like to hear from families whose babies were in the NICU or from people who have worked in the NICU.

Since it began in 1981, Beacon Children's Hospital's team has cared for tens of thousands of babies.

If you had a baby at Beacon Children's (Memorial and Elkhart General) NICU and would like to share your story of inspiration or perseverance, please email hprescott@beaconhealthsystem.org.

They are also interested in hearing stories from those who worked in the NICU.