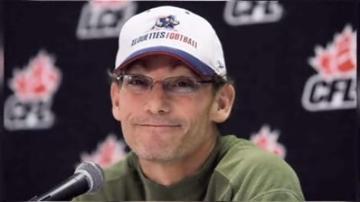 Trestman also served as offensive coordinator for the 49ers, Raiders and Cardinals throughout his career in the NFL.

The Bears dismissed head coach Lovie Smith after nine seasons. The Bears have failed to make the postseason the past two seasons.