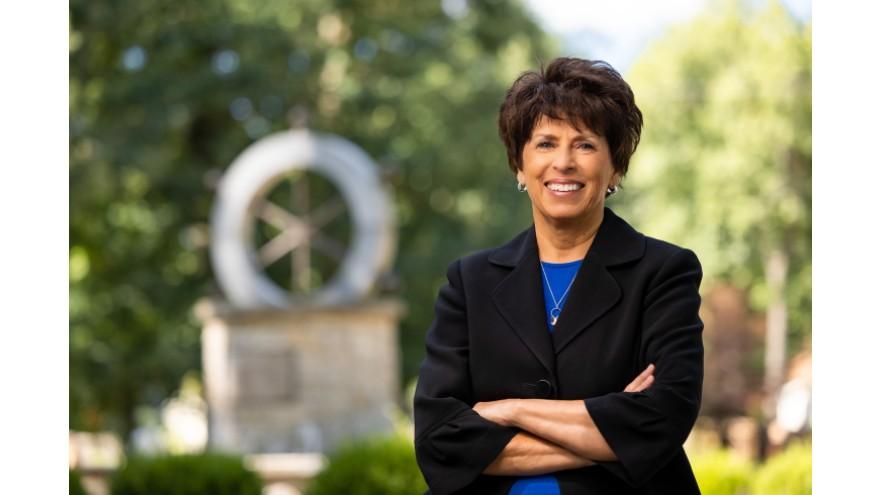 “Dr. Bellefeuille has led with a stalwart dedication to the university’s mission,” said Eric Kinsman, Chair of the Bethel Board of Trustees. “The Board of Trustees recognized in her an experienced and effective leader who, by God’s providence, was already stationed at Bethel and ready to lead”.

The position was awarded to Bellefeuille after working at Bethel University since 2012. She served nearly nine years as the Vice President for Academic Services and the past nine months as interim president.

Her accomplishments include a major overhaul of the university’s academic calendar and classroom procedures during 2020’s COVID-19 pandemic year as well as acquiring a $1 million donation for the university.

“I am humbled and also thrilled by this appointment to serve as Bethel University’s eighth president,” said Bellefeuille. “For 75 years, Bethel University has prepared men and women in a variety of vocations, but all have been uniformly educated in biblical truth. I am determined to continue and, even strengthen, this focus: nothing else interests me".

Her appointment as president is effective immediately with an inauguration to follow suit.