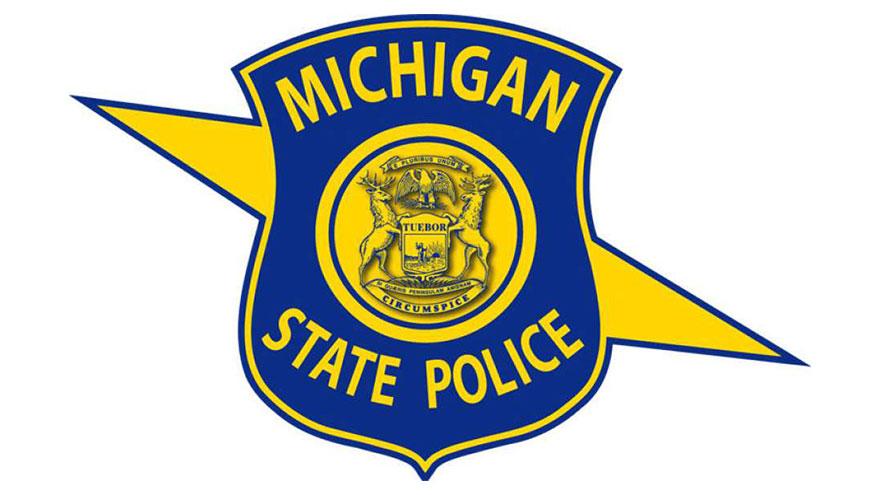 These additional troopers were assigned to begin work in Benton Harbor on Wednesday.

Another five troopers will cycle in to relieve the current additional troopers on August 22.

The primary focus of the collective squad is to assist local police departments in Benton Harbor to reduce violent crime and establish positive relationships between the police and the community.

Benton Harbor will now have 16 members of Michigan State Police with this addition to help detective and patrol efforts in the city.