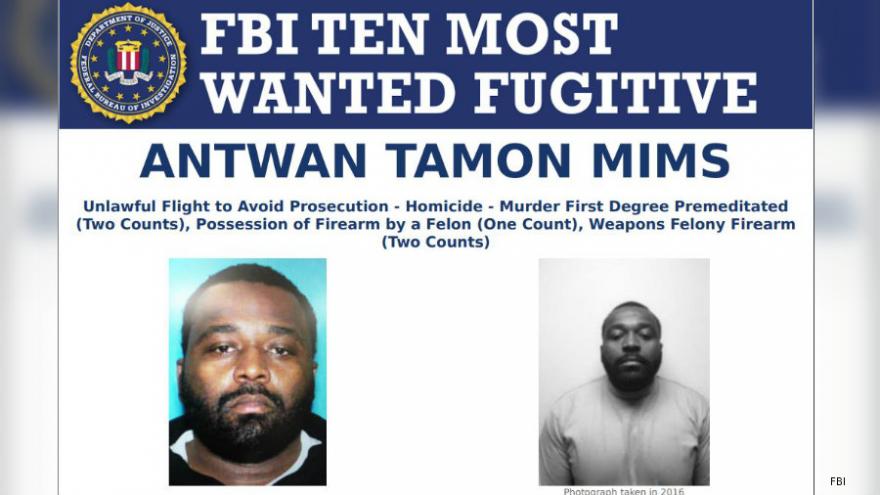 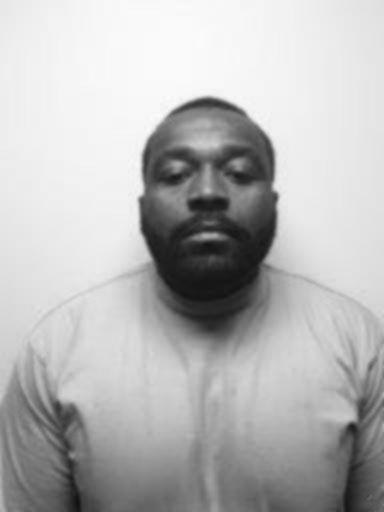 BENTON HARBOR, Mich. – Antwan Mims, the man suspected of shooting and killing two people at a house party in Benton Harbor, has been added to the FBI’s list of Ten Most Wanted Fugitives.

According to the FBI, Mims was attending a house party on Lavette Street on March 25. He is a known member of the Gangster Disciples.

Federal investigators believe Mims walked up to two men, Cortez Miller and Michael Johnson, and shot them in front of approximately 100 people. As the victims were lying on the ground, Mims allegedly shot Miller in the back of the head and Johnson in the face.

A state arrest warrant was issued on March 27, charging him with two counts of premeditated murder, possession of a firearm by a felon, and two counts of weapons felony firearms.

On May 2, a federal arrest warrant was issued for unlawful flight to avoid prosecution as Mims is thought to have personal ties to Michigan, Indiana, Georgia, Tennessee, Illinois, and Ohio.

The FBI says Mims has been known by a number of names including:

He is said to have tattoos on his left hand, left forearm, right hand, right forearm, and upper right arm.

His date of birth could be any of the following:

A reward of $100,000 is offered to anyone with information leading to his arrest.