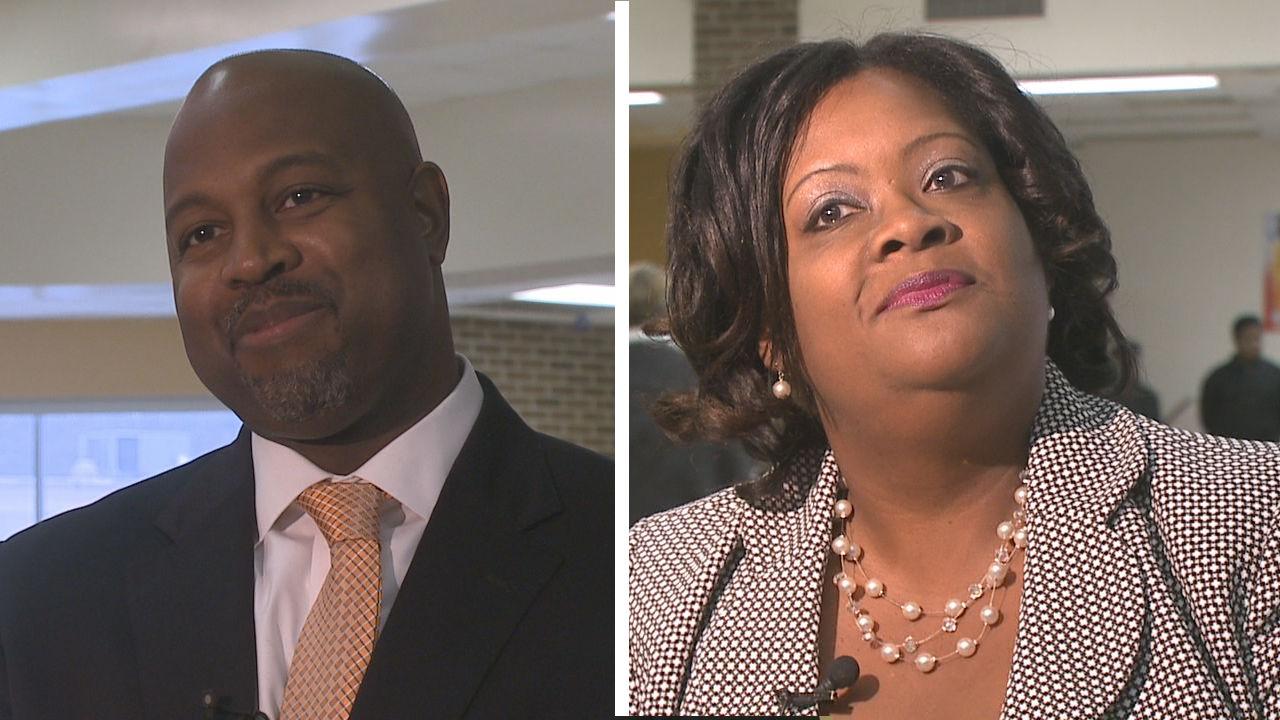 Benton Harbor Area Schools is approaching the end of a long road to find the district’s next leader.

Wednesday, the school board conducted the final interviews with the two remaining prospects and the board believes they’ve found their next superintendent.

After the interviews the board planned to deliberate and take a vote.

That will happen Thursday night instead and they will present their pick to their search firm before revealing to the public who will be offered the job.

“I believe that both of them can do them job,” said parent Elnora Gavin.

There was quite a bit of support from parents for the two professionals the school board believes are strong candidates to lead the district.

“In my five years on the board this has got to be two of the best candidates I’ve seen,” said Joseph Taylor, school board vice president.

“Man I wish I could choose both,” said Taylor. “But I think that at the end of the say we will have the best fit for Benton Harbor Area Schools.”

That decision will come Thursday night in light of the many challenges facing the district.

“Of course the budget is definitely an issue. No one wants to work in the red on a deficit so that needs to be addressed,” said candidate Walker.

“Part of it is to identify what all of the issues are and to come up with a plan to attack it,” said Lafitte.

But they say they’re up to the task and they campaigned during the night’s meet and greet to let the community know that as well.

“We may have been counted out but we have the abilities and the talents and skills to hit the top and I think that people want to be a part of that,” said Gavin.

Taylor says the board could name a new superintendent by the end of the week.