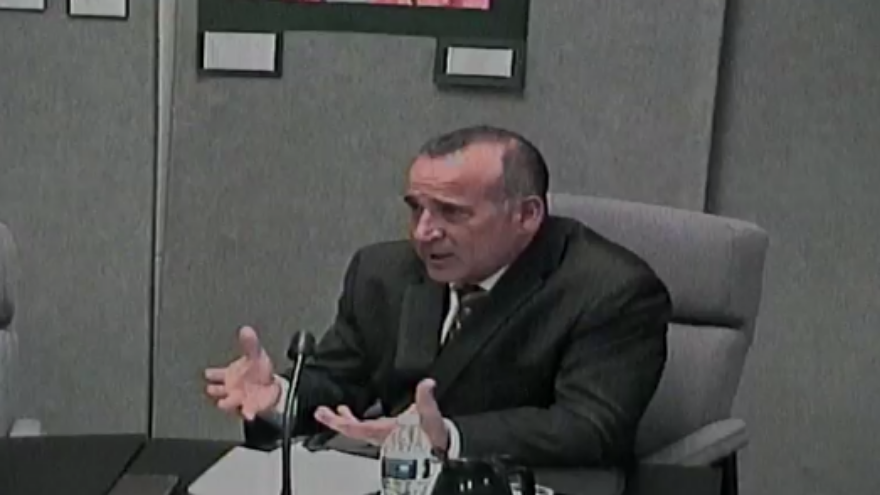 Dr. Robert Herrera during his interview with Farmington Public Schools

BENTON HARBOR, Mich.—Current Benton Harbor Area Schools CEO & Superintendent, Dr. Robert Herrera, has been selected as one of two finalists to interview for the superintendent position with Farmington Public Schools.

The selection, announced on May 15, comes less than a year after Dr. Herrera took the position with Benton Harbor Schools. He is less than one year into a multi-year contract.

"Considering the dramatically changing landscape and lack of clear guidance I have recently chosen to pursue other career opportunities," Dr. Herrera said in a statement on May 14.

The two candidates will return for a second interview on Wednesday, May 29.