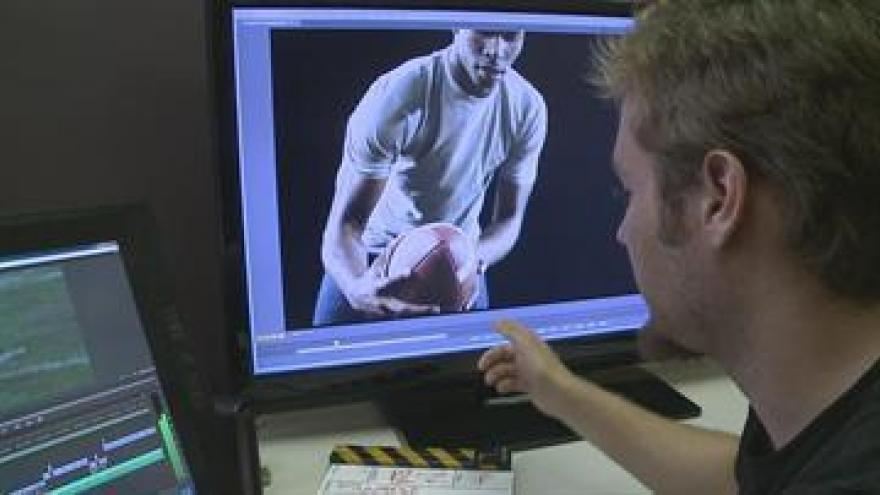 BENTON HARBOR, Mich. – The Benton Harbor Area School District is teaching students how to make movies and hoping to add pupils along the way.

New this year, the district added a cinematography branch to its fine arts program. The district recruited filmmakers from Chicago to live in the area and work with students.

“This is really one of our signature programs we’re really trying to develop,” said Superintendent Leonard Seawood. “If you visit many high schools there are very few that offer this type of experience.”

Film producer Joseph Chopin, a Benton Harbor native and Columbia film student, just wrapped up 19 days of filming at several schools in the district. Chopin and his crew are helping the students write, direct and act in six short films.

Chopin, who wanted to pursue cinematography, needed to travel for an education. He said until now a similar program couldn’t be found locally.  “You don’t have to go all the way to New York, you don’t have to go to L.A. or even Chicago you can do it right here.”

Seawood said the addition of the program helps set Benton Harbor apart academically and could work as a recruiting tool to bring students to the district.

All six videos will be turned into T.V. commercials to further promote the schools.