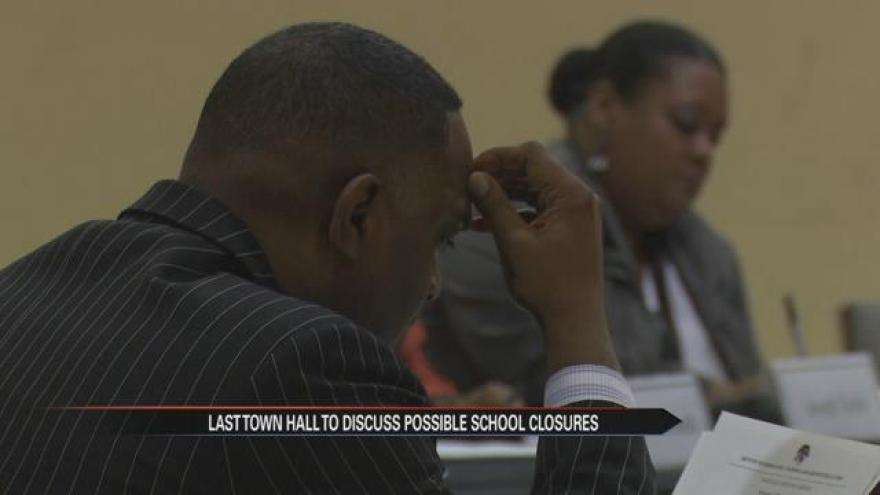 Wednesday, Benton Harbor Area Schools closed out its series of town halls addressing potential closures with a bit of good news for the community.

Superintendent Shelly Walker explained during the public forum at MLK S.T.E.A.M Academy, the State Reform Office (SRO) has agreed to meet with shareholders in the community next week, before deciding on the fate of three schools in the district.

On February 8, representatives from the department will meet with parents, staff, teachers, students and community leaders, many of the folks that showed up to the several town halls that happened over the past week.

During Wednesday’s final town hall, quite a few residents expressed support for the superintendent.

Superintendent Walker says following the SRO visit to the district next week, the next time they will hear from the department will be once a decision has been made on the future of those at-risk schools.

She believes that decision could come late February or mid-March.