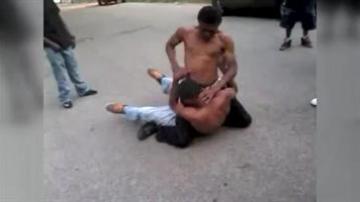 BENTON HARBOR, Mich. -- School bullies in Benton Harbor could get more than disciplinary action. Their parents could pay a fine. It's part of a new ordinance being suggested to try and keep students safe.

The city is in the early stages of considering an anti-bullying ordinance. But if the ordinance is violated, it could result in fines, making some citizens worried about the financial burdens it might bring.

But city officials say this is only a tool to help parents with ways to address and prevent bullying.

"We don't want to punish parents by bringing children or students to the straight path, so to speak," says Marcus Muhammad, the commissioner at large.