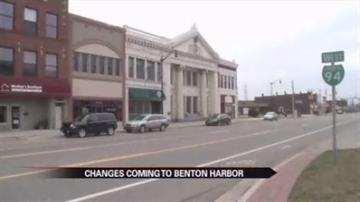 Mayor Hightower met with city commissioners Monday night to compile a list of priorities for Saunders to address when he arrives.

The Mayor says he plans to send the list to Saunders well before his arrival so that he has a little more insight.

The importance of communication between the local government and the Emergency Financial Manager was at the top of the list.

Mayor Hightower and city commissioners emphasized that once Saunders gets into position, they hope to be able to work as a team to bridge the gap between the community and local government.