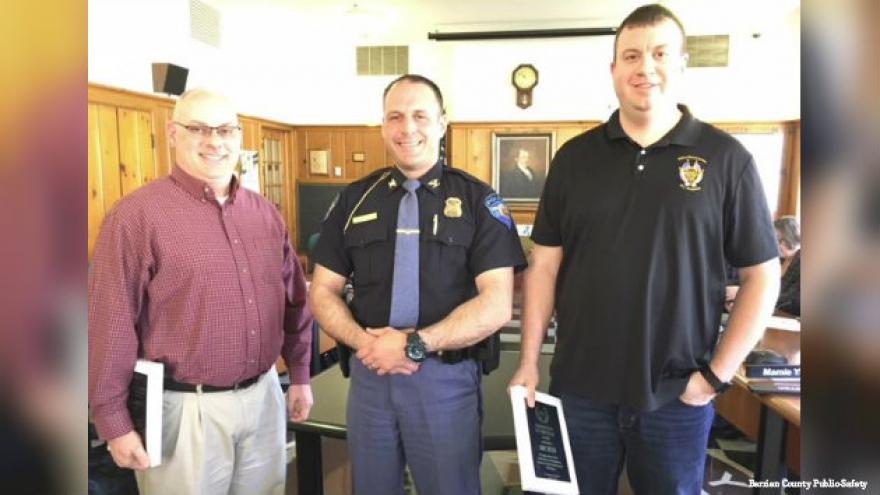 BERRIEN COUNTY, Mich. – The Berrien County Board of Commissioners announced their Dispatcher of the Year Award on Thursday.

Two dispatchers were chosen for the 2018 awards. Eric Ruth of Niles dispatch and Lanny Duffel of Berrien County dispatch were selected from their extraordinary efforts while dispatch 911 calls.

Duffel and Ruth were selected from six nominees.

Ruth was credited for his calm approach and a well-controlled execution of a police pursuit involving a stolen motorcycle. The two suspects involved assaulted the officer. While he lost radio connection with the official, he coordinated other officers for back-up.

The officer was able to gain control of the suspects and take them into custody.

Duffel was awarded for his calm demeanor with panicked callers and ability to process countless calls. His peers admire his work ethic, reliability, and effectiveness.