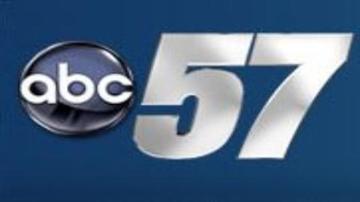 WATERVLIET, Mich. - The woman who disappeared Saturday morning after walking out of Watervliet Hospital was found Sunday morning alive.

Watervliet Fire Chief, Dan Jones told ABC 57 News that Mary Warner, 57, was found about 200 yards from the hospital laying on the ground in about 3 inches of water.

Jones said that Warner was only wearing a hospital gown, tennis shoes and a sweatshirt when she was found.

Due to HIPPA laws we have not been told what Warner was int he hospital for or why she left.

Jones said that she was in bad shape when she was found, but not as bad as they expected. She is expected to make a full recovery.

She was missing for at least 16 hours. A team of about 20 firefighters and Sheriff's deputies combed the wooded area near the hospital all day and night. Warner was found thanks to a K9 search dog.

Jones said that she wouldn't have survived through the night and that she was found just in time.