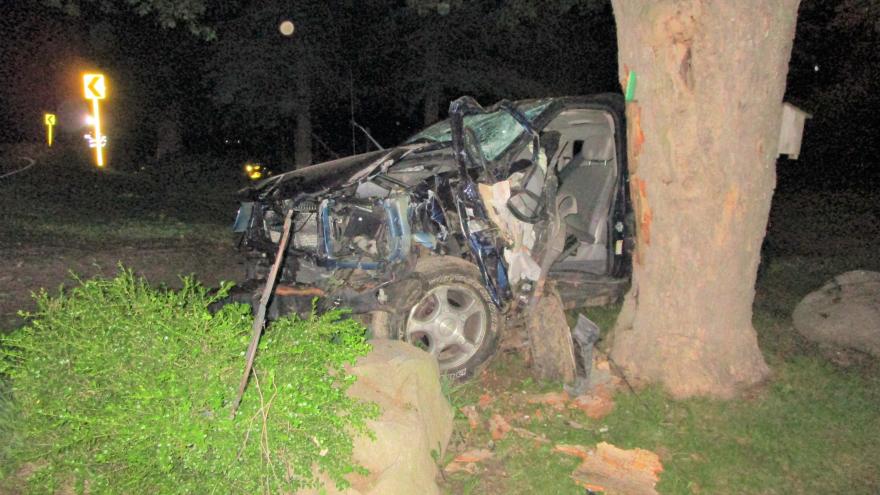 Deputies arrive at the scene and located a 2007 Chevrolet Trailblazer that left the roadway and crashed into several trees, the report said. It took place on 12:45 am on Sunday.

The driver, a 48-year-old female from South Bend, Ind., was found unresponsive on the ground near the vehicle, according to deputies.

First Aid was administered until ambulances came on the scene to take her to the hospital.

The driver succumbed to her injuries at the hospital, according to the report. The driver was identified as Jenni Rebecca Sanderson, deputies said.

Speed, alcohol and no seat belt usage appear to be all factors for the crash, deputies said.