Beyoncé is pregnant with twins 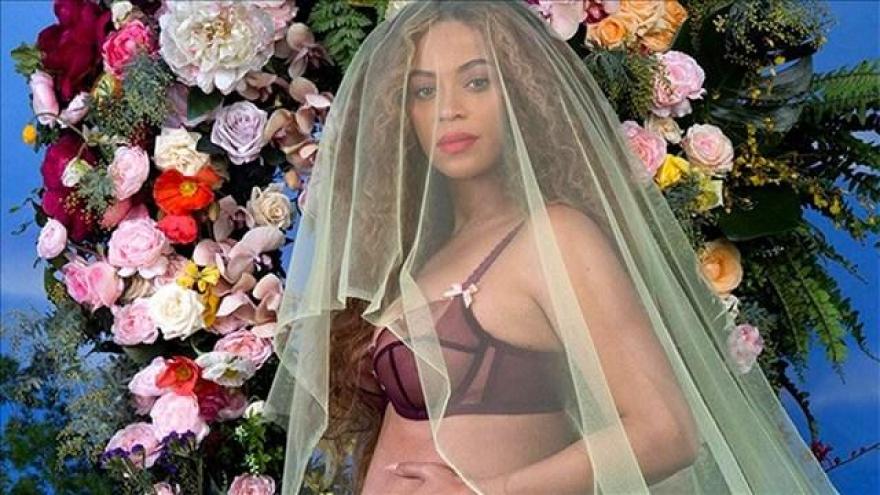 (CNN) -- Ring the alarm: Queen Bey is having twins.

The superstar singer posted a photo with her baby bump on Instagram Wednesday to announce the joyful news.

"We would like to share our love and happiness. We have been blessed two times over. We are incredibly grateful that our family will be growing by two, and we thank you for your well wishes. The Carters, " she posted.

The family's news set social media on fire with the Beyhive (as her diehard fans are known) buzzing about the new heir and spare. Twitter reported more than half a million tweets about Beyoncé in the first hour after her big reveal.

Beyoncé has frequently been the subject of pregnancy rumors.

In 2011, she announced the impending birth of their first child by revealing her baby bump at the end of a performance at the MTV Video Music Awards.

Fans had been tipped off earlier in the evening when she was seen cradling her baby bump on the VMAs red carpet.

Beyoncé is nominated for nine 2017 Grammy Awards and is expected to attend the ceremony on February 12. She is also scheduled to headline the Coachella music festival in April.