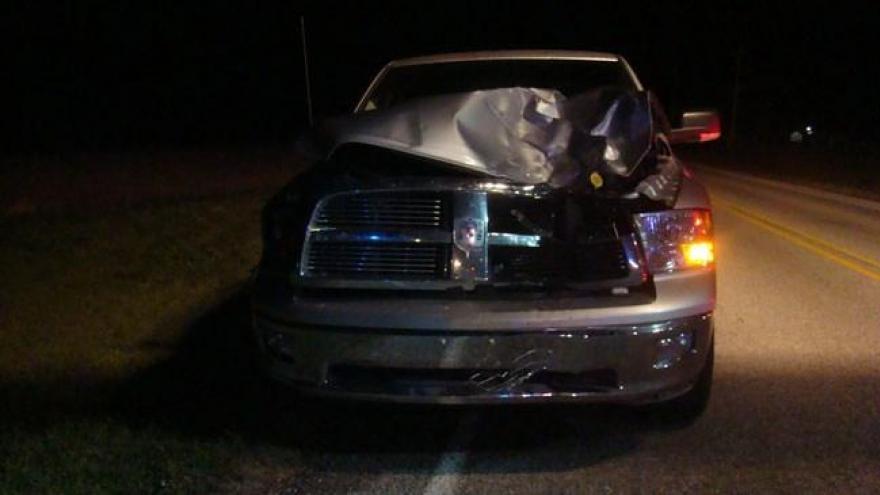 A Rochester man riding a bicycle was killed in a crash Thursday night on Old US31, according to the Indiana State Police

At 8:22 p.m., officers from the Indiana State Police and Fulton County Sheriff's Department responded to a vehicle crash involving a bicycle and a truck on Old US31 near CR 600 North.

According to troopers, a Dodge pickup was traveling southbound on Old US 31 when it crested a hill and struck 21-year-old Merle Ramer who was riding a bicycle southbound near the center line.

Ramer, who was not wearing a helmet, was pronounced dead at the crash scene.

The driver of the truck was not injured.