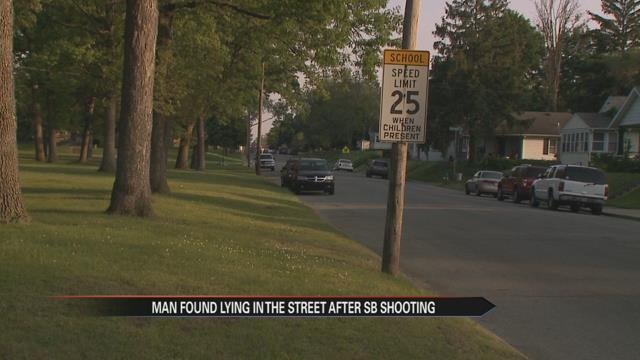 South Bend Police are continuing to investigate a shooting that happened Tuesday afternoon.

Police responded to the 1300 block of Wilber Street around 6:30 p.m. after receiving reports of a person who was shot.

When officers arrived, they found 19-year-old Jason Barksdale in the road with a gunshot wound.

Barksdale told police he was riding his bike on Wilber Street when someone he knew shot him.

Police have not released the suspect's name.

Barksdale was taken to the hospital for treatment. His injuries were not believed to be life threatening.